But still, if one of their men is so ferocious
Don’t worry about it
A disciple
I’m well aware of the fact that my kung-fu is unbeatable
Brother, we’re trapped

Until my heart turns cold
I’m a product of the block
We used to cook the product in the pot
Add soda, turn the product into rock
It’s in my DNA, you see it started with my pops
In his heyday he probably put your father in a box
In my heyday, I probably put the product in my sock
Ain’t no vacay, the props become a problem when it’s hot
Mayday mayday, but no charge, I’m nutty with the bars
That’s a payday so bruh, this ain’t even a bar
This is AA, back up in the trunk with the AK
Each line pack a Fabolous punch, no diss to Ray J
Nah, see I don’t dab and I don’t nae nae
Got bottles coming out, warriors come out and play-ayy
Just know I’m Grade A, get a slice of bread
Okay, some hoods love me, some would like me dead
Okay, my goon’s hungry, his eyes is red
But he clumsy, go «oops» upside your head

We had ‘dro and po’, suckers
Range Rovers flood up the Rucker
Me, a thousand chains on, I got put on well up
Evergreen baggies, selling capsules, running in classrooms
Slick bastards get cream, yelling ‘Cash rule!’
Smile like Pacquiao, but under the leather
Hold a MAC 1-O, pumpin’ up in 1 Oak, the Grammy hour
Coke chemists taste the flow, it’s numb, needs copper rum
Blunting off the get back, salute me then one, I’m out
Off to the races, my blazers ain’t patient
They want to spray shit, get elephant blown for stalking Rae shit
Jammies carry nitrogen, light up a section like I’m on Vicodin
Fuck with the righteous men, and we fighting ’em
Yeah, yeah, yeah, the rebels is here
Metals and gear, getting fried off the medical, that’s incredible
The flyest, the most notorious while they tapping those liars
Off niggas heads like papayas

Before I poly, Red lighting the Bob Marley
So I can cipher God bodies from the John Gotti’s
Everybody a boss, saying they time’s money
Women injections, leave ’em with odd bodies
Babies having babies, wearing Old Navy
Robbin’ old ladies, that’s a product of no home training
I show you the ropes, I’m narrating Al Haymon
I told Lighty, if I hate him, I’ma violate him
I’m not a shooter but I know shooters
And if them shooters don’t shoot up, I’ll go suit up
Redman and the W, it’s televised
We ain’t them niggas, media telling hella lies (Fuck you!)
This a campfire of a vampire
I don’t sleep when hot beats through the amplifier
And every nigga got something to say
I’m like, ‘Yeah okay, y’all corny anyway, Doc

My-my-my team hard, making ’em lean hard
You see more riders lined up than you’ll see at a theme park
My queen hot, making the scene pop, routine, akh
Online gangstas, I’m giving them screenshots
Hard writing lyrics to God, right?
Twisting the tale, sick as hell, Christian Bale from The Dark Knight
On sight, fogging your fog lights, your dog’s like
Swayze at the Road House, down for the bar fight
Like this, like an IG pic
Before the Seahawks’ 24, Lord, I been on that beast shit
Pussy, you wack, something like a cheap trick
Mike in the Billie Jean vid, I got the streets lit
Shining star, find another, you gon’ find it hard
Certain death, Deck’ll walk off with minor scars
Firing squad, defying the odds
And the flow solitary, just me behind the bars

Sparks up the bullet-proof, game face intensity
Applying ingenuity, Tec criminology
Sharp mathematically
Certified, recognized by every eye worldwide
Back to the streets of the do or die hustler
I understand politics, consistent, never quit, superstar, I write hits
Come have a listen y’all
Getting money, flipping it
Scripting it, record it, fans then applaud it
Ship a hundred mil’, they bought and took a snort of it
Quotes like heroin coke mixed with dope
Have a overdose cardiac, Allah spin the beat back
Watch the magnetic attract ’em, club pack ’em
They stiff ’cause their wisdom was stripped when I’m attacking ’em 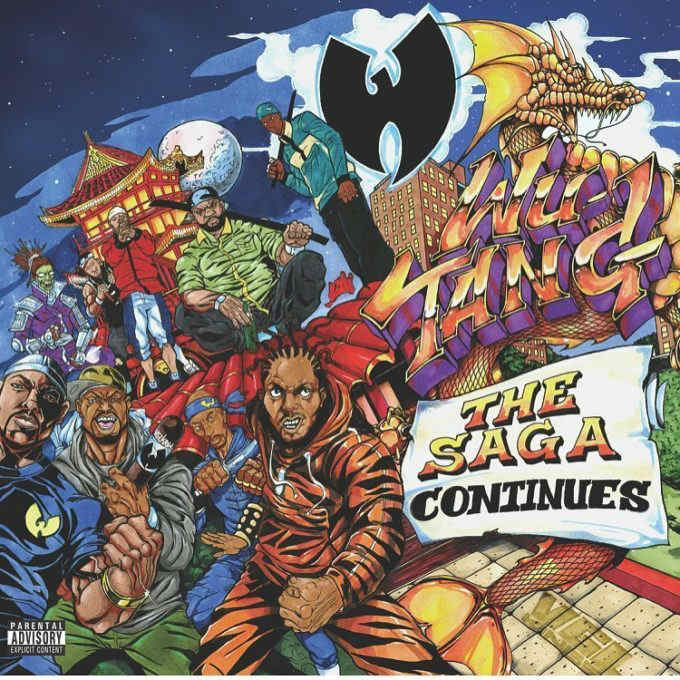