[Verse]
Kill Jay-Z, they’ll never love you
You’ll never be enough
Let’s just keep it real, JAY-Z
Fuck JAY-Z, I mean, you shot your own brother
How can we know if we can trust JAY-Z?
And you know better, nigga, I know you do
But you gotta do better, boy, you owe it to Blue
You had no father, you had the armor
But you got a daughter, gotta get softer
Die JAY-Z, this ain’t back in the days
You don’t need an alibi, JAY-Z
Cry JAY-Z, we know the pain is real
But you can’t heal what you never reveal
What’s up, JAY-Z?
You know you owe the truth to all the youth
That fell in love with JAY-Z
You got people you love you sold drugs to
You got high on life, that shit drugged you
You walkin’ around like you invincible
You dropped outta school, you lost your principles
I know people backstab you, I feel bad too
But this ‘fuck everybody’ attitude ain’t natural
But you ain’t the same, this ain’t KumbaYe
But you got hurt because you did cool by ‘Ye
You gave him 20 million without blinkin’
He gave you 20 minutes on stage, fuck was he thinkin’?
«Fuck wrong with everybody?» is what you sayin’
But if everybody’s crazy, you’re the one that’s insane
Crazy how life works, you got a knot in your chest
Imagine how a knife hurts
You stabbed «Un» over some records
Your excuse was «He was talkin’ too reckless!»
Let go your ego over your right shoulder
Your left is sayin’ «Finish your breakfast»
You egged Solange on
Knowin’ all along, all you had to say you was wrong
You almost went Eric Benét
Let the baddest girl in the world get away
I don’t even know what else to say
Nigga, never go Eric Benét
I don’t even know what you woulda done
In the future, other niggas playin’ football with your son
You had lost it, 13 bottles of Ace of Spade
What it did to Boston
Nah, Jay-Z
Bye, Jay-Z 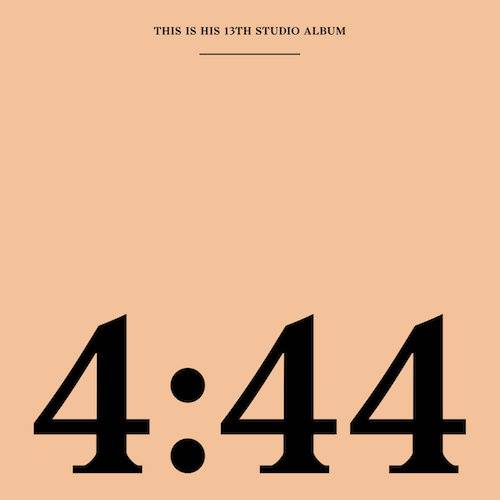 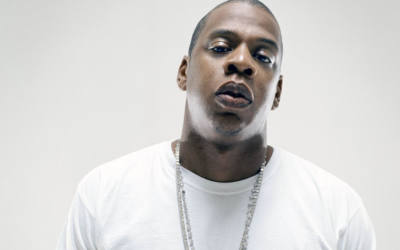