[Verse 1: French Montana]
Yo, Montana
Ayy, hit the game, put the wave in it
Go, go on tap your veins, put the needle in it
I-I snatch you by your head like an eagle did it
Shootout with the police like Siegel did it
Middle of the streets like The Beatles did it
Can’t be in it when you leave, or they leave you in it
Ev-Everything that’s gold ain’t wood and glue
I seen killers fold for certain killas
Have your money right when the law costs
I seen my favorite rappers turn to cornballs
The best thing I did was let that pain hurt my feelings
(Turn the pain into music)
Turn the music into millions, haaan
Got jerked my first deal, and I told ’em «Suck a dick»
Once I made my first mil’, I told them «Fuck a brick»
Brick, brick by brick, ’til it’s empire
L-l-lick by lick, gone a sleepwire
Had to learn taxes, help you relax
If you don’t own your masters, your classes turn to ashes
So hit the round table, count it all up
Or get the brown bag, count it all up
Call the bad bitches, round ’em all up
Come the first, we can count it all up
Millionaire bitches, hit the mall up
(International superstar)

[Verse 2: French Montana]
They said kill ’em with success, toe tag ya up
N-n-name a Hollywood bitch I ain’t rag up
P-p-promise, the pressure turn to diamonds
The karma turn to commas
If the block told you eye to eye
Seeing dreams in a bottle
The other son of Pablo
Trips out to Cabo, D.C. with a model
This Tammy from Miami, put her face on the white like Sosa
Come and get a close up
I’m on the post like the power forward
From the hoodies to the Tom Ford
Big up, f-for the stick up
They wanted me to hiccup
I copped the Bent’ over sticker
About to come and pick your chick up
Gladiator theme music with Casino suits
Godfather trilogy, Al Pacino shootin’
This that Benny Blanco ‘fore he killed Carlito
This that Larry Davis before he caught that Rico
Them calm streets, Teflon fleek
In the jungle, while you holdin’ hands in Palm Beach
We was climbin’ fences, we was playin’ benches
One time for my bitches, naked on the trenches
European boots, European suits
African diamonds, my niggas shinin’
My nigga Chinx son became my own son
The block where I’m from, you need your own gun

[Verse 3: Chinx]
Devil held me up, figured that I’d convert to God
Took my ground from the pavement and aimed it at the stars
Swag drippin’ by the liter, four ounce of purp’
The game ain’t for the weak, go and play the church
Off the Mary Jane, pills, syrup, thick smoke, coughing
Ridin’ on these suckas that opposed it
Ballin’, took the whistle from the ref and made my own calls
From the pens, got my homie on the phone call
No work, money goes under the mattress only
Hands clean, got some youngins that’ll back it for me
Really skatin’ budget, conflict diamonds only
Made my vow to the game, boy, that’s matrimony 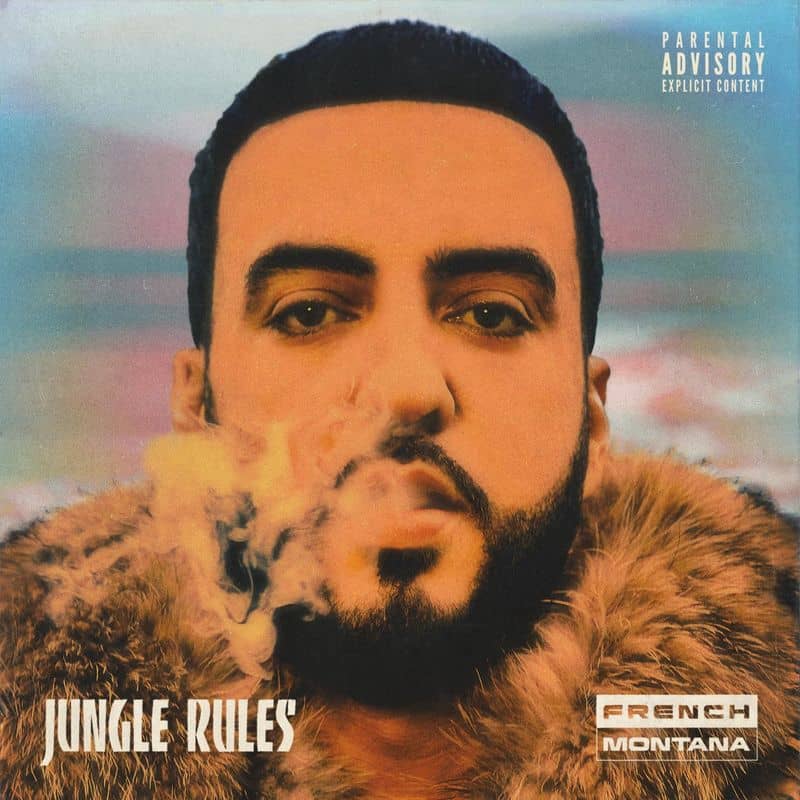 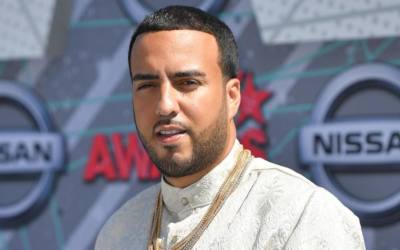 Lil Cide — «Hope You Worth IT»