Yelawolf — No Such Thing as Free текст песни

[Interlude]
Motherfuckers need to quit talking all that crazy shit
How much girls, drugs they got
Give a fuck about none of that shit

[Verse 1: Caskey]
Ayy, I don’t care how much dope you sellin’
You should care more about the hoes that you tellin’
Dirt, leather soft, I’m reppin’
Always gotta ride with a weapon
Spent too much time outside with the felons
Daddy was an outlaw, ride with the eightball
Guns in the ride, we ain’t talking ’bout paintball
Don’t mean I won’t get in the paint
Know last rapper that I came for got mangled (Got mangled)
Left him bloody in the streets, paramedic company
That’s a pair of scary crackers, your cup of tea
Cunt, you were smiling, try not fuck with me, yeah
Yelawolf, black sheep, blacking out on sleep
Blackout curtains for the heat
Black is what is underneath
Try to come swim with the shark but the water is getting too deep
And I gotta get in my feast
I get ahead of myself when I talk about y’all
Like you know I got the skill to compete
Still I don’t miss a beat, riding with Pistol Pete
Two felonies and a misdeme’
Study the folks who tried me before you
‘Cause like them you gonna be history

[Chorus: Caskey]
Trunk music
Shit, you can bump to it
Pull her up to it
Try me one time and you can’t undo it
No such thing as free, uh
Trunk music, uh
Rappers all cool but they ain’t got shit on me

[Interlude: Doobie]
But they ain’t got shit on Doobie!

[Verse 2: Doobie]
Peep me in my bag like a basket of Peeps
Off of cocaine and an Advil relief
Y’all cannot fool me, boy, I laugh to the bank
I’m the shit with the stain
Ridin’ around in a tank in a tanktop
Knife on my leg, hoping one of y’all namedrop
Fuck what you heard, we them boys and you ain’t hot
Fuck what you heard, we them boys and you ain’t hot
Watch ’em pop up out the blue, that’s a Percocet
Tryna stay cool but it’s hot in this turtleneck, ooh
I hurdle a herd of sheep in my sleep
Before I woke up in bed, I took a leak
Bedwetter, trendsetter
Dead center of the attention and finna get better
Turn that pussy into wet weather
Is it hailing or it’s meth weather?
Why do you inhale it? It make the sex better
Huffing a line, covered in hives
Walking on glass, breaking the ice
Money got me rolling like dice
Molly got me rolling like dice
Paid the price, I gave my life
My heart and soul, I won the fight
We on a roll, I’m on a roll
I’m rolling by, four front tires, so inspired
Raised the bar, I’m on the rise, it’s

[Chorus: Caskey]
Trunk music
Shit, you can bump to it
Pull her up to it
Try me one time and you can’t undo it
No such thing as free, uh
Trunk music, uh
Rappers all cool but they ain’t got shit on me

[Verse 3: Yelawolf]
I just left a thrift shop with a Ziploc full of new wings
Got a few things for the miss, I got no bling on the wristwatch
That denim vest, put that top rock of that vintage New York hip-hop
Where the funk at? Y’all lost that
Too much trap, not enough style
Too much gold, not enough slow
Too much blow, not enough pot
Two months ago now it’s old school
I’m like, fuck that shit, no, it’s not
Look, you don’t want it with the posse, pussy
Not me, try me, push me
Pull up on your fucking block, we mopping
Got you sloppy, gushy
Mafia, mafia, Slumerican is the mafia
And I am not being cocky but Slumerican is unstoppable
Give a fuck ’bout that Glock you tote, even my mama got pistols
You should be more afraid of Mama Wolf if you let that clip go
Gang, gang
Never snorted Columbian, bang, bang
But I snorted enough glue to knock a few screws loose
And the rails up off my train
That Ozzy Osbourne, why’s he always going?
Lying ass rappers, not a rider, boy
I’m a rider for the music I perform
Got another tour, know what I did it for?
Family handing me bills
Enemies handing me grills
Can I be young and concealed?
Know I’m an animal seer
Only presented with thrills
So don’t pretend to be real
Rappers are getting you killed
Punking you out of a deal
Suckered you out of the bill
Then owe the real thing
I’m the real thing
I will kill dreams
Freddy Krueger with the Ruger pumped into you
What’s the music?
Trunk music


Слова песни Yelawolf — No Such Thing as Free. 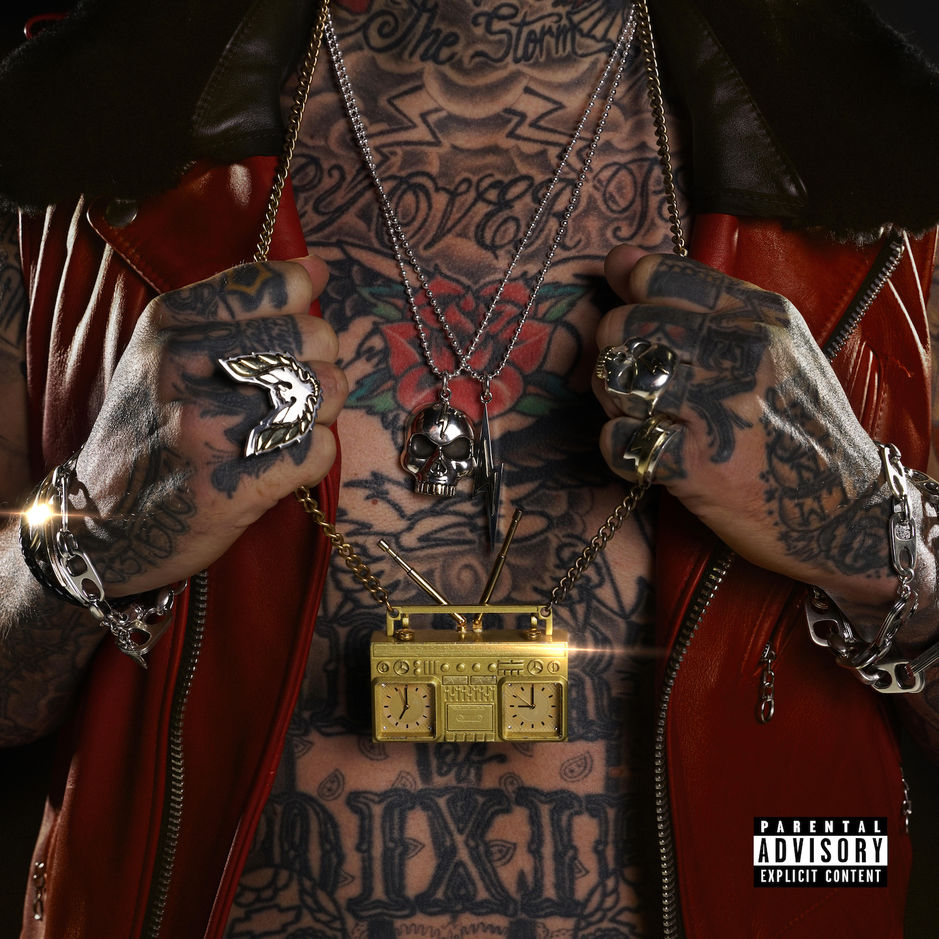 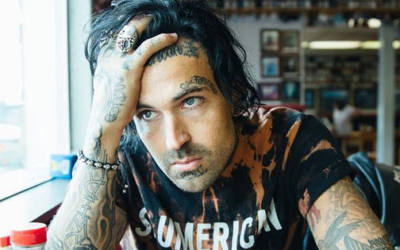